Kents Cavern is a spectacular natural cave on the coast of south Devon. The cave is only a short walk from Meadfoot beach and the beautiful South West Coast Path. It is easy to access by foot, by coach and public transport and is open for organised school visits all year.

Undoubtedly Kents Cavern is one of Britain’s most special caves. The incredible geology and rich archaeological heritage of the cave has been astounding scientists and visitors alike for centuries.

Records show the mysteries of the caves have been enticing explorers to venture into their depths since 1571. However, archaeological evidence and research reveals that people and animals have been visiting the caves for hundreds of thousands of years. 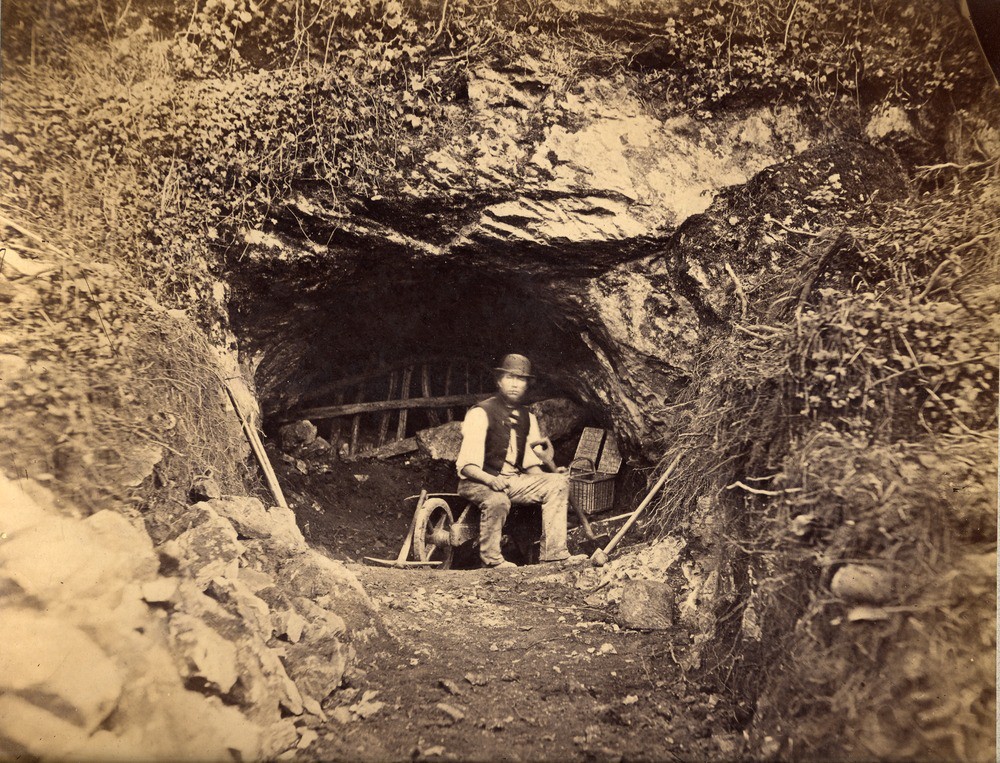 The following is an extract from the Kents Caverns FAQ’s page:

How big is the cave?
Kents Cavern’s total passage length is 934m. The visitor trail is around 33% of this.

Why the name “Kents Cavern”?
Kents Cavern was originally know as Kant’s Hole which derived from an old Celtic word Kant/Kantos which meant headland. Kents Cavern therefore, means ‘Hole in the Headland’.

Why is the cave so protected?
Kents Cavern is listed as a Site of Special Scientific Interest and a Scheduled Ancient Monument, and therefore has the highest level of protection, equal to sites such as Stonehenge. The cave is ‘Britain’s Oldest Home’, with human occupation stretching over half a million years and its importance in proving human antiquity is paramount.

Is this a natural cave?
Yes. Kents Cavern is made from Devonian limestone and was formed by rainwater seeping through tiny cracks in the rock gradually dissolving it.

What people lived in the cave?
Humans have inhabited the caves for over half a million years. Three different species of human have occupied in the cave; Homo Heidelbergensis, Neanderthal and Homo Sapiens. Kents Cavern is the only site in the world to yield evidence from all three of these different types of humans.

Do the caves ever flood?
The caves do not flood, but are still affected by large amounts of rain, which increases the drips of water percolating through the limestone ceiling of the cave.

Are there any more caves to be discovered?
Whilst it is possible, it is highly unlikely that any more caves will be found, there is potential for further passageways to be hidden behind calcite walls, or boulder chokes. The cave was extensively surveyed in 1988 by Dr Chris Proctor.

Who first discovered the caves
Kents Cavern has never been lost, and has almost always been occupied. Kents Cavern is the only cave in Britain which has three different species of human dwelling in it. The Romans were possibly the first early modern people to enter the cave, evidence for this is provided by a few Roman coins found in the cave. Early modern explorers of the cave also inscribed their names and date on the walls. These inscriptions range between the sixteenth and twentieth century. The oldest inscription dates back to 1571 and was inscribed by William Petre. 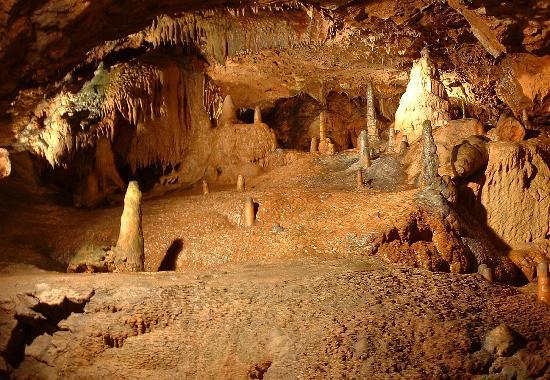