Confused? Are you visiting Torquay, Paignton or Brixham, Torbay or the English Riviera? 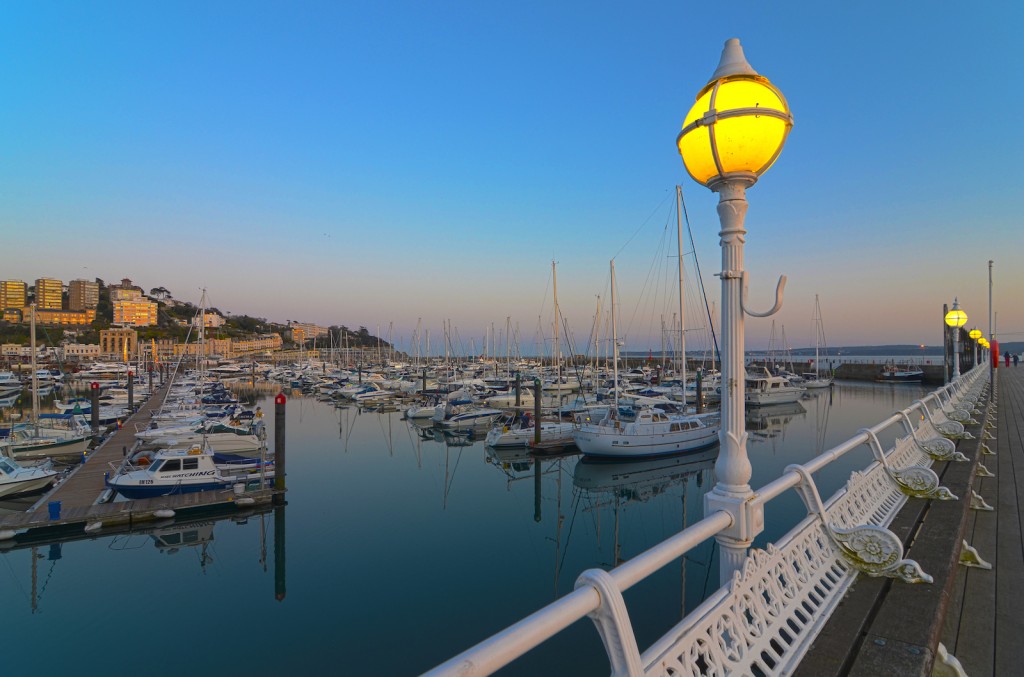 The individual towns are clear. Brixham, furthest South, a fishing port, Paignton at the centre of the three and known for its great beaches and Torquay, the largest and best known protected by Thatcher, the Orestone and Shag Rock from the East and Lyme Bay.

Torbay is recognised as natural harbour and was made a unitary authority on 1 April 1998. The local tourism authorities call it the “English Riviera” and align it with its French counterparts, on account of its beaches and mild climate.

Why and what is the English Riviera? Its location is actually Torbay, which is the combination of Torquay, Paignton and Brixham. 2 miles of coastline, a UNESCO-recognised Global Geopark and replete with coves, beaches, walks, spectacular views and many things for locals and visitors to do. With rapid regeneration, restaurants, shopping, trips, great local towns such as Dartmouth then the English Riviera is a great place to be!

The first three. Its Mediterranean feel and attractions added to the position recognising the marine aviary, Kents Cavern and Agatha Christie. The other top rated attractions were Bygones, Babbacombe Theatre and the pleasure Cruises.

So whether its Torquay, Paignton or Brixham its all the Engish Riviera. Move in land a little and its a great base to visit Dartmoor, the South Hams and the great small villages and towns that abound in Devon.