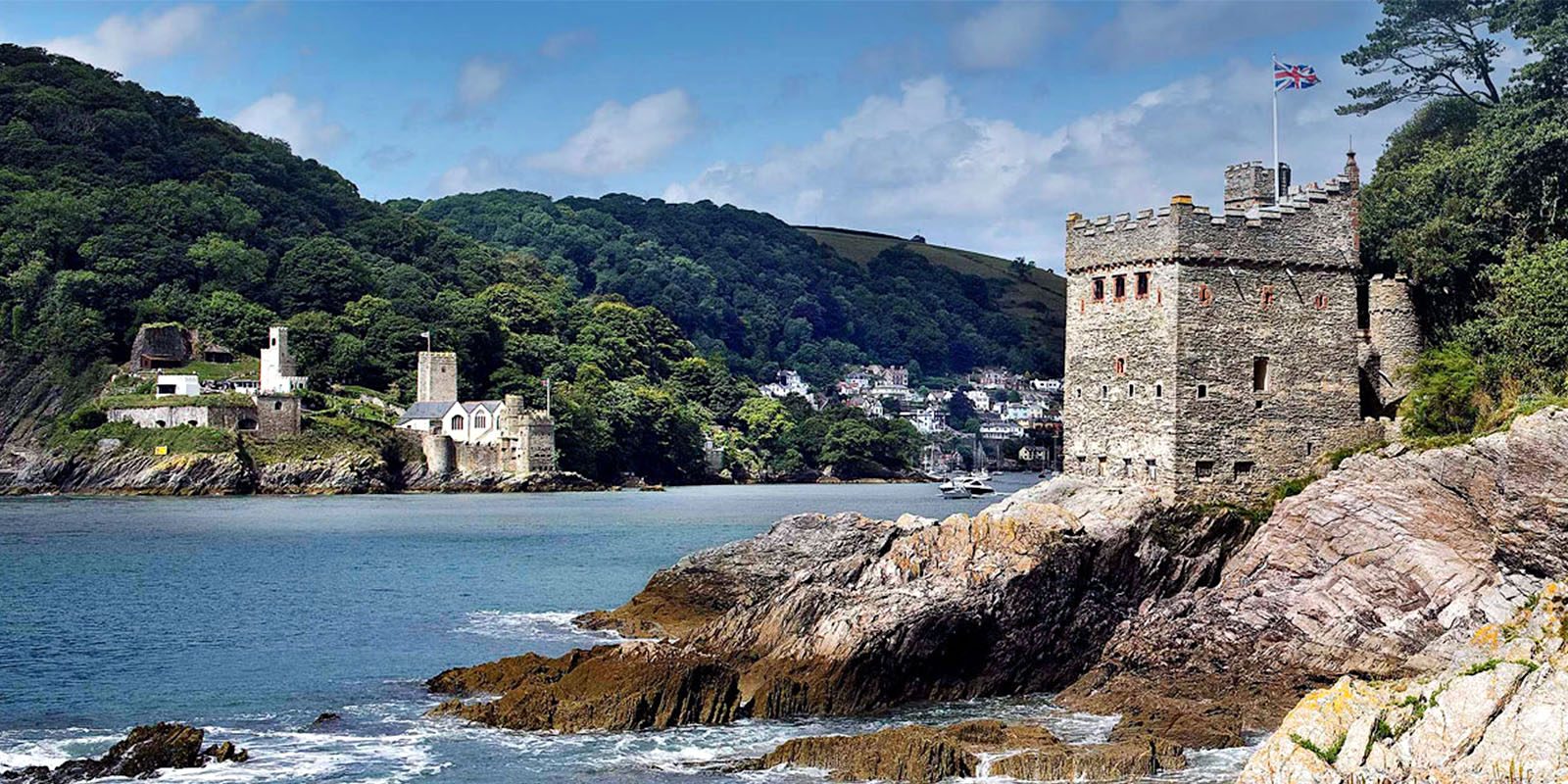 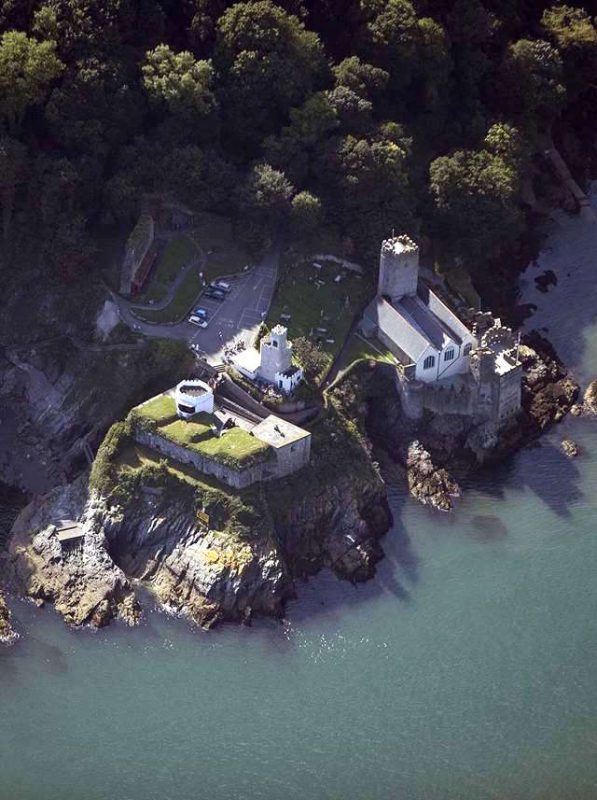 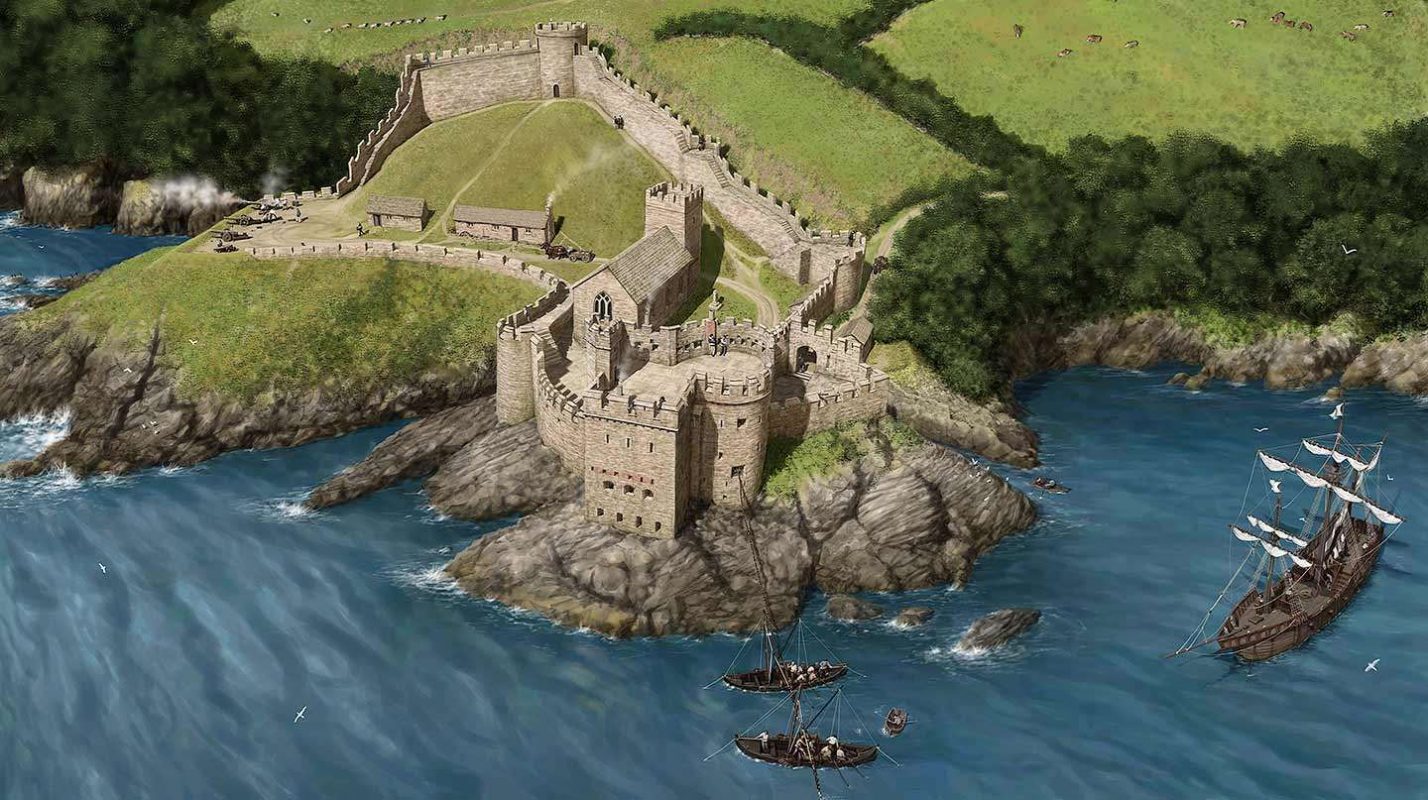 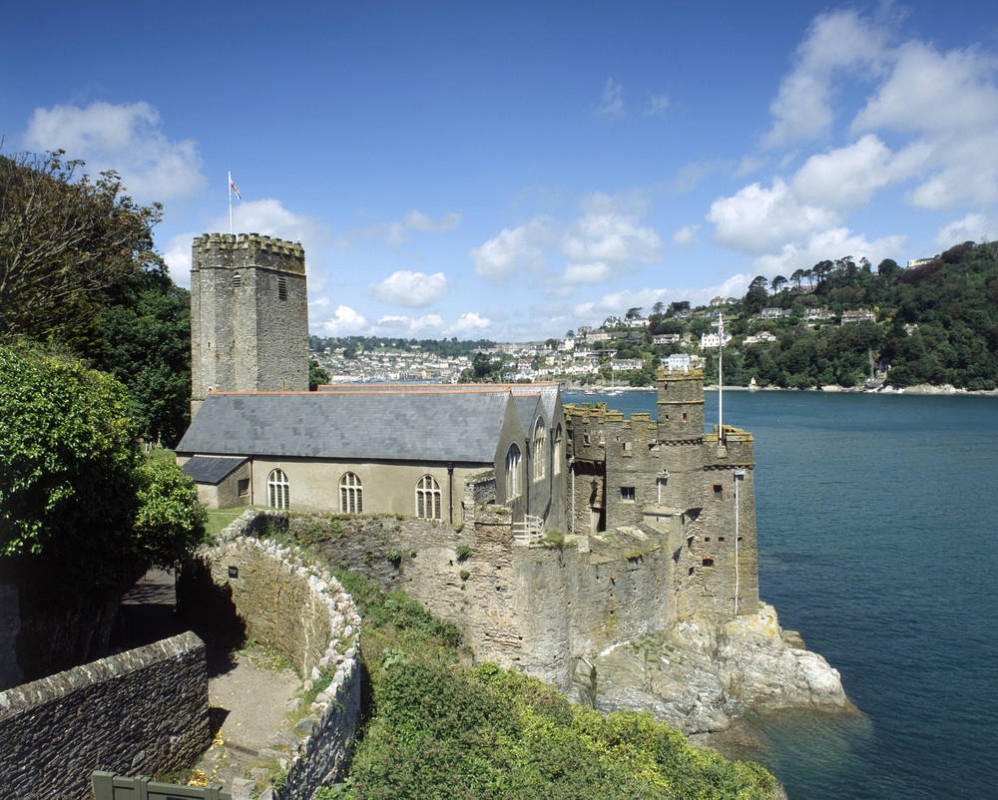 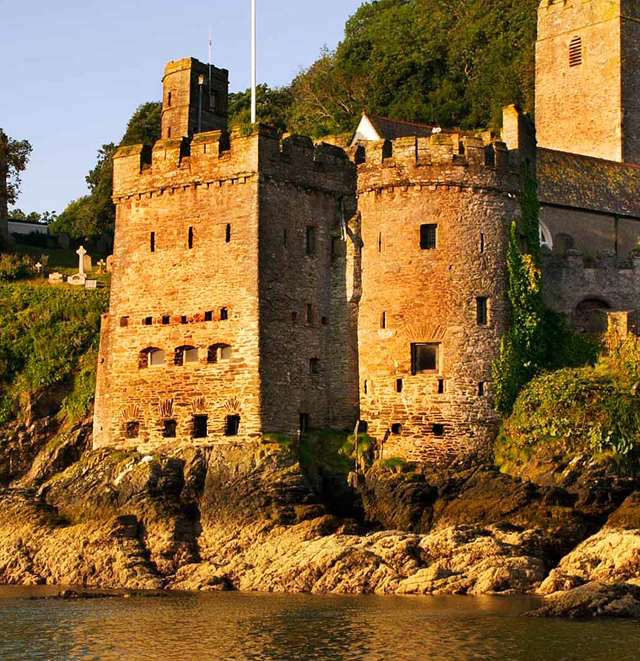 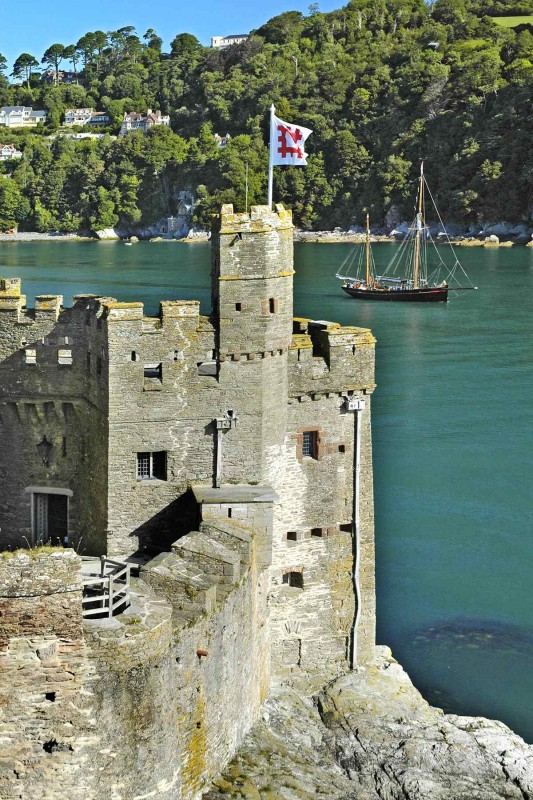 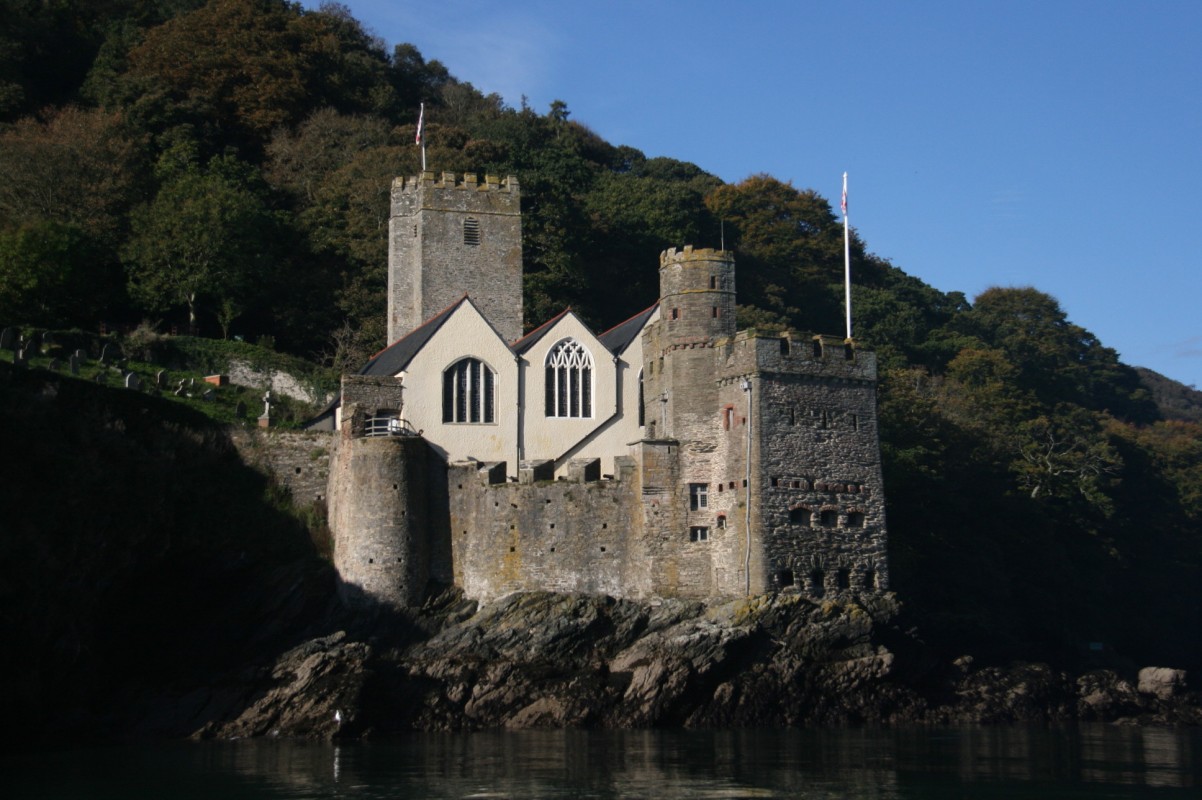 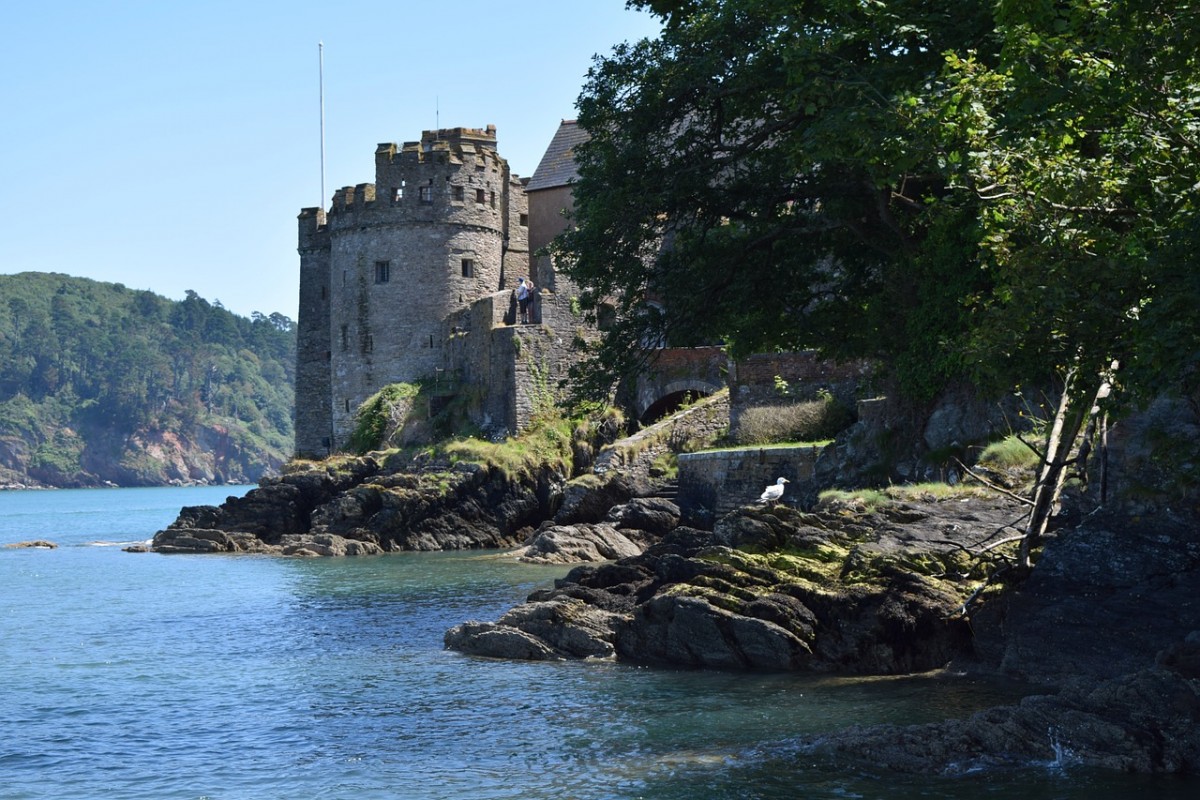 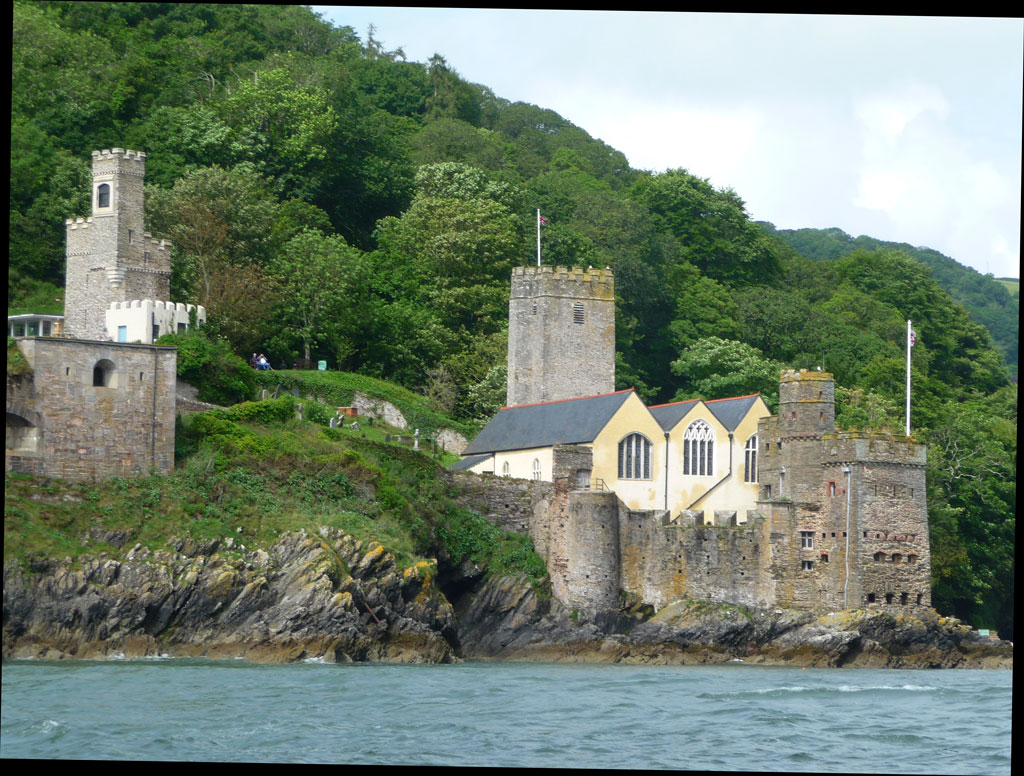 This fascinating complex of defences was begun in 1388 by John Hawley, privateering Mayor of Dartmouth and the prototype of the flamboyant ‘Shipman’ in Chaucer’s Canterbury Tales. About a century later the townsmen added the imposing and well-preserved ‘gun tower’, probably the very first fortification in Britain purpose-built to mount ‘ship-sinking’ heavy cannon. Climb to the top for breathtaking views across the estuary and see how it could be blocked in wartime by a heavy chain.

Unusually incorporating the fine church of St Petrox, the castle saw action during the Civil War, and continued in service right up until the Second World War. Successive up-dating included the Victorian ‘Old Battery’ with its remounted heavy guns, guardrooms and maze of passages to explore.

There is plenty to do inside the castle and if the weather is fine, you can make it a full day out with a river boat trip from the town quay up to the castle, landing you a minute’s walk away from the castle entrance. After you have explored the castle, you can visit a riverside tea room for light lunches and snacks. Walkers will love the coastal and woodland walks around the castle where you can spot plenty of wildlife and birds. 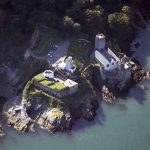 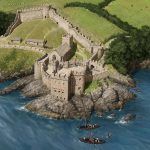