June in Torbay. This is an official release from Torbay Council: 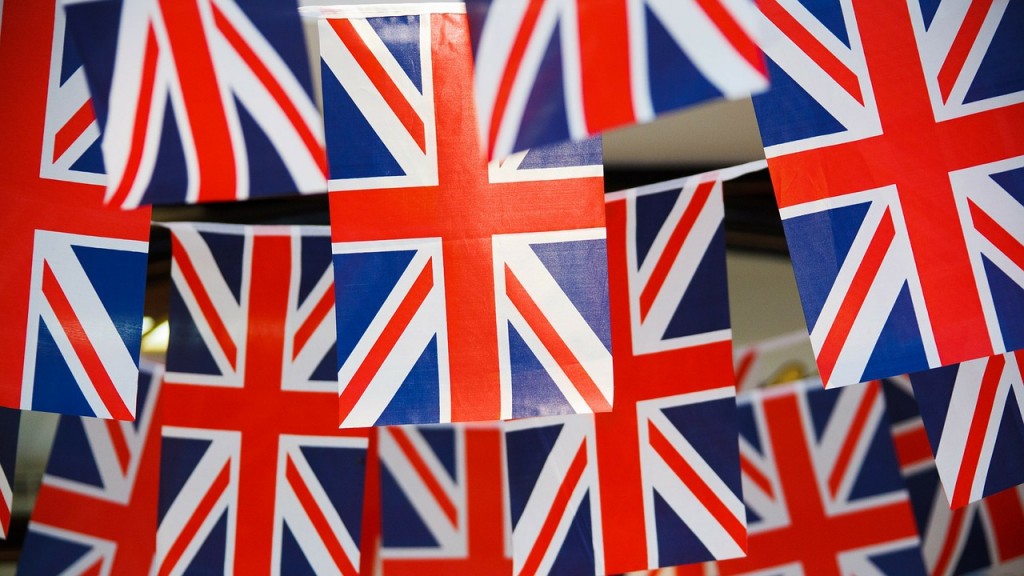 As the countdown continues to the Queen’s Diamond Jubilee celebrations in early June, flags are being hoisted at prime seafront and harbour locations across Torbay.

Torbay Council is busy helping to co-ordinate celebrations which will take place over the weekend of 1-4 June, with local residents and community groups staging several street parties.

“Not only are we looking forward to the Jubilee celebrations, we also have another memorable event taking place in Torbay a fortnight earlier, when the Olympic Torch is carried through the Bay on Sunday 20 May.

“A considerable amount of planning is being undertaken to ensure that these events are successful and ones that we can look back on with pride.

“As part of the build up to these highlights on our calendar, we are raising Union Flags in several locations in Torquay, Paignton and Brixham.

“We are really pleased that so many Torbay residents have got together to organise street parties to celebrate 60 years of the Queen’s reign.

“Jubilee celebrations are being organised over the weekend from Friday 1 June to Monday 4 June. Details of these events can be found on the council’s website at www.torbay.gov.uk.

“Sunday the 3rd of June is our designated Community Day, but it is great to see plans taking shape for street parties over several days, with many residents clearly determined to get into the party spirit.

“As well as the flags being provided by the council, we have no doubt that the streets where the parties take place will also be decorated with flags and bunting.”

Torbay Council has already approved several applications for street parties. It is appealing to organisers to submit applications by Tuesday 8 May, and any late applications submitted after that date will still be processed where possible.

Parties and similar celebration events that are being planned in Torbay are as follows: