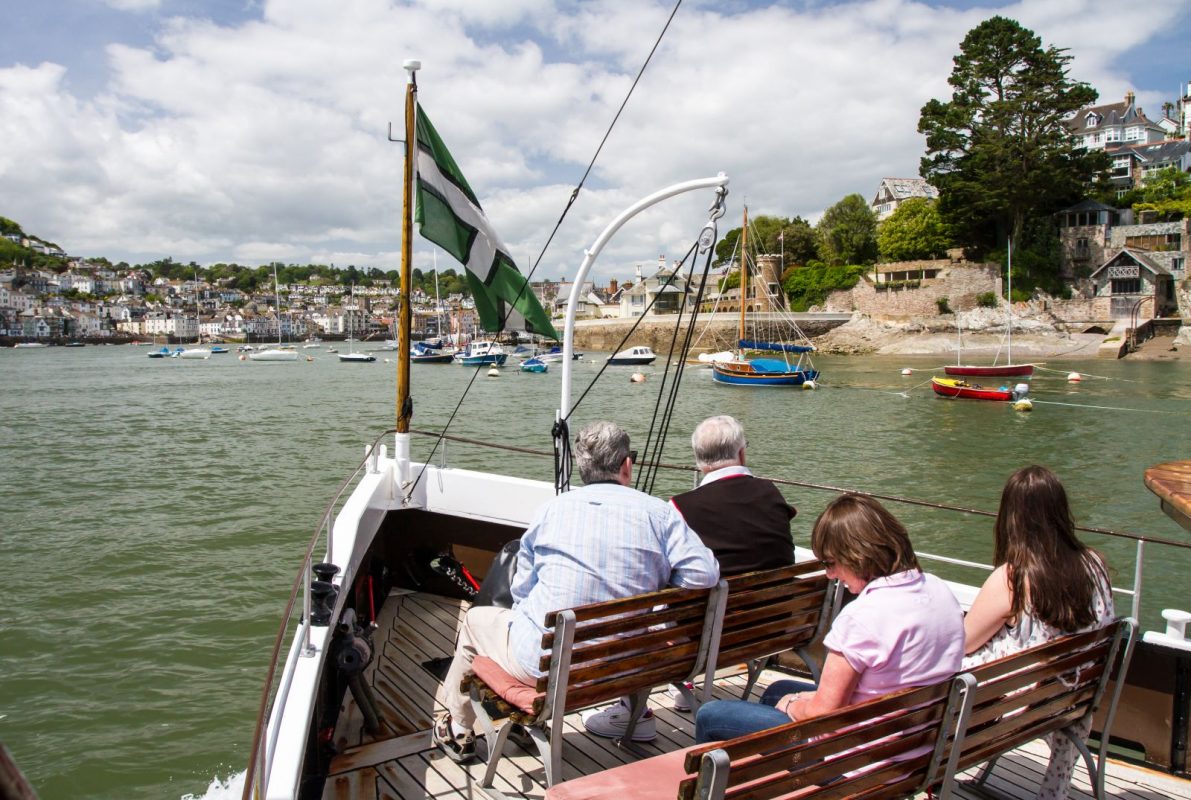 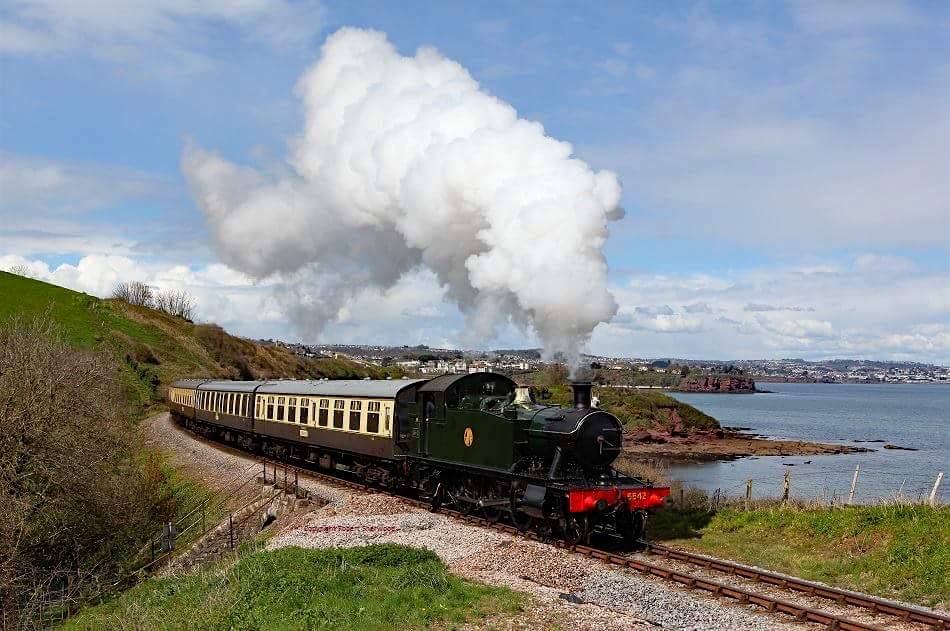 Enjoy a nostalgic cruise along the lower reaches of the river Dart where the sounds and smells will transport you back in time to an era when these ships were the life blood of the community. This relaxing tour starts and ends in Dartmouth and passes Bayards Cove, Warfleet Creek, both Dartmouth & Kingswear Castles, Britannia Royal Naval College, Noss boat yard, the quaint village of Dittisham and the Greenway Estate, former home of the late Dame Agatha Christie. The cruise takes approx 1.25hrs.
History 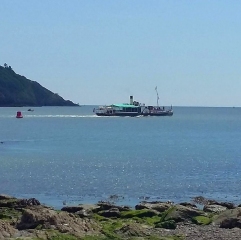 The paddle steamer Kingswear Castle is the last remaining coal-fired paddle steamer in operation in the UK today. She was built in 1924 at Philip & Son of Dartmouth and plied her trade between Totnes and Dartmouth until 1965 (her engines are even older, dating back to 1904, eight years before the sinking of the Titanic). In her heyday when this impressive ship was the life blood of the river Dart, she could carry almost 500 passengers.
The first passenger steam boat service was introduced on the Clyde in 1812 and it wasn’t until 1836 that the South Hams greeted its first estuary passenger steamer. Prior to this, goods were transported via pack horse or carters wagon. The arrival of the railways in the mid 1800’s challenged their survival and at that point they became more reliant on the tourism trade. 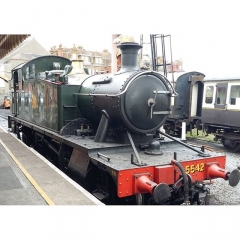 The steam railway has had a long historical link with the steamers on the river Dart. Charles Seal Hayne was one of the early investors in the railway and associated steamer service. In 1859 he founded the Dartmouth Steam Packet Company Ltd which was later sold to Dart Pleasure Craft -now part of the Dartmouth Steam Railway & River Boat Company.

PS Kingswear Castle was loaned to the US Navy during World War II for use as a harbour tender. She was purchased by the PSPS (Paddle Steamer Preservation Society) and left the Dart in an era when diesel engines and propellers were favoured over paddles and after a short spell operating from Cowes on the Isle of Wight, she moved to Chatham in Kent where the PSPS spent 15 years fully restoring her to her former glory and where she has been offering river trips on the Medway since 1985. In 2012, she returned to the home waters of the river Dart after an absence of 47 years. 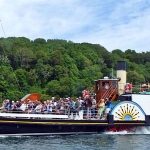 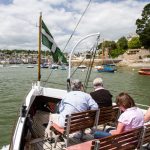